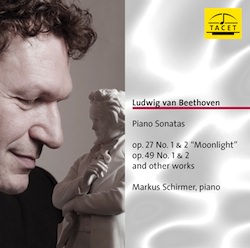 Rondo. Allegro from the Sonatina in F major, Anh. 5

The Austrian pianist has gained a reputation as a first-class Beethoven interpreter – justifiably, as is shown by the present CD, which makes the very most of all the beauty inherent in this music.
News (Austria)

Convincing ! I look forward to hearing more of Schirmer in the years to come.
Fanfare (USA)

Like the two previous ones, this Beethoven recording by Markus Schirmer is once again notable for its masterly playing, high intelligence, and profound musical sensitivity.
Radio WDR Klassikforum (Germany)

Beethoven played by a highly serious and excellent pianist. Not only unaffected, honest and entirely lacking in show but also extremely truthful and profoundly heartfelt.
Kurier (Austria)

I let Schirmer lead me into a new sound experience, and it has still not let me go.
Pizzicato, Luxemburg

Schirmer cultivates an extremely elegant, agogically tasteful style distinguished most especially by playing that is soft and flowing. However, as he shows most impressively, he is also capable of heroic attack.
Fono Forum (Germany)

A brilliant recording, with respect both to sound and to musicality, with magnificent clarity in the lower registers.
Kronen Zeitung (Austria)

…to this circle of ideal Beethoven pianists we may certainly add the name of the Austrian Markus Schirmer. He does not “celebrate” Beethoven, he just sings – with the greatest calm and seriousness. Which is why he succeeds in playing these few notes to such touching effect that one feels one is hearing them for the first time.
SR2 Kulturradio (Germany)

Pursuing his ideal with moderation, that is to say, playing precisely but not pedantically, Schirmer approaches all these pieces with the distinction, taste and good judgement for which he is well known. In music like this natural sobriety is a guarantee of success – as Brendel showed.
Classics Today (France) 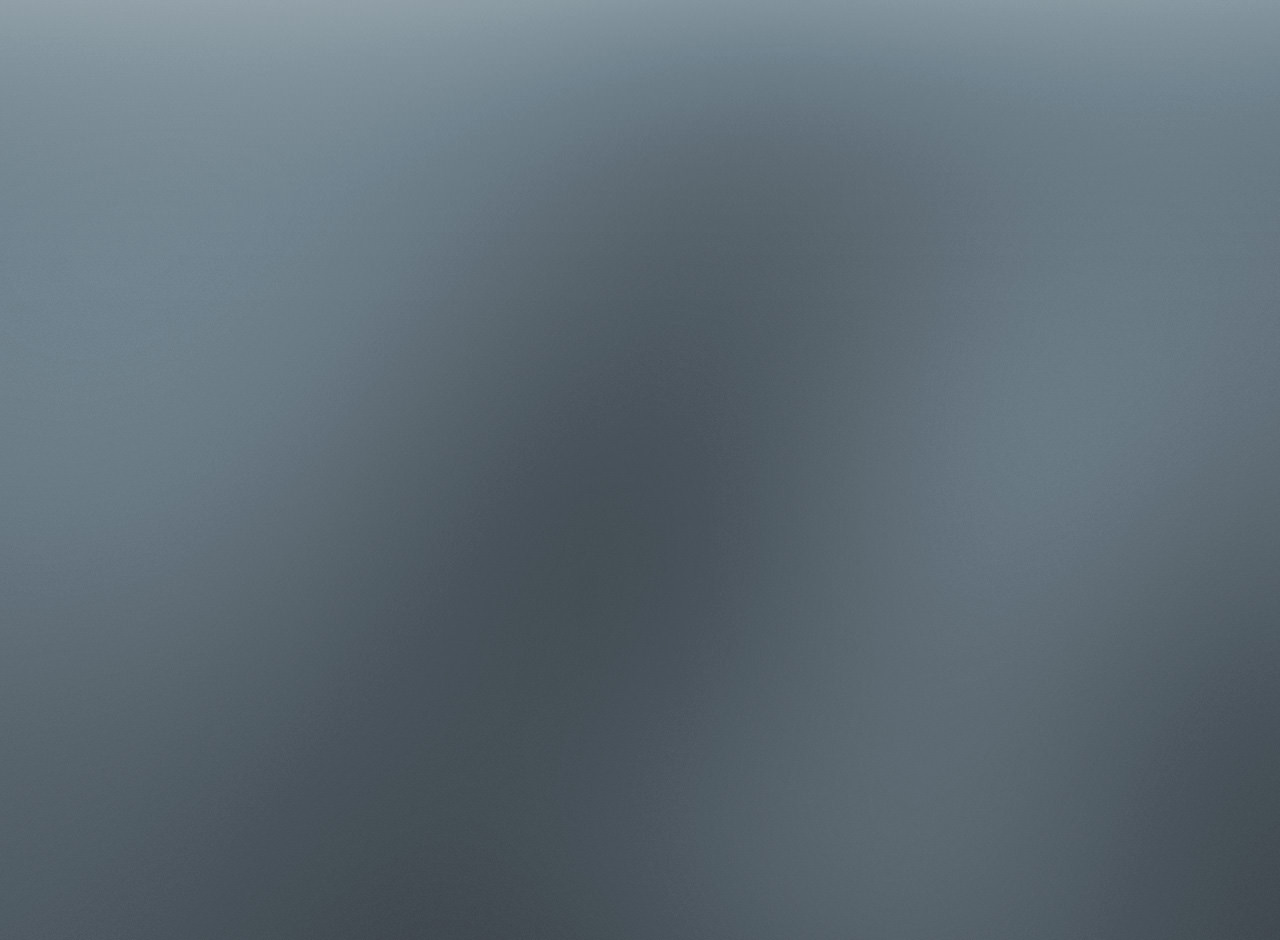